Get to know Maggie Moor 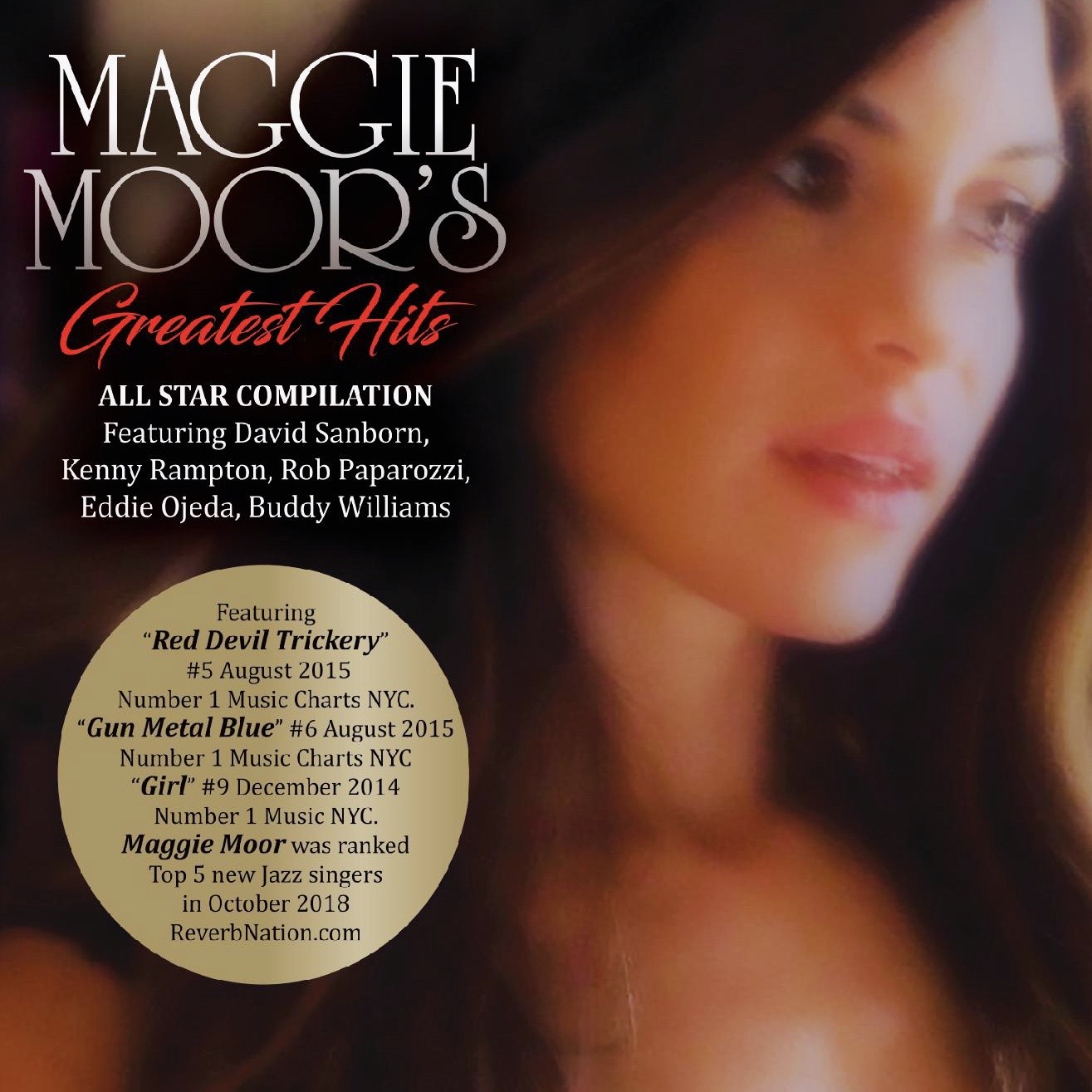 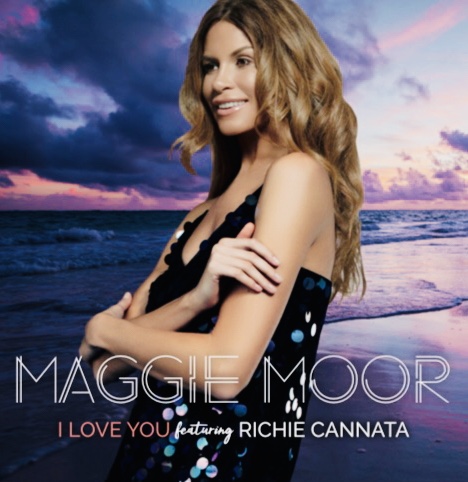 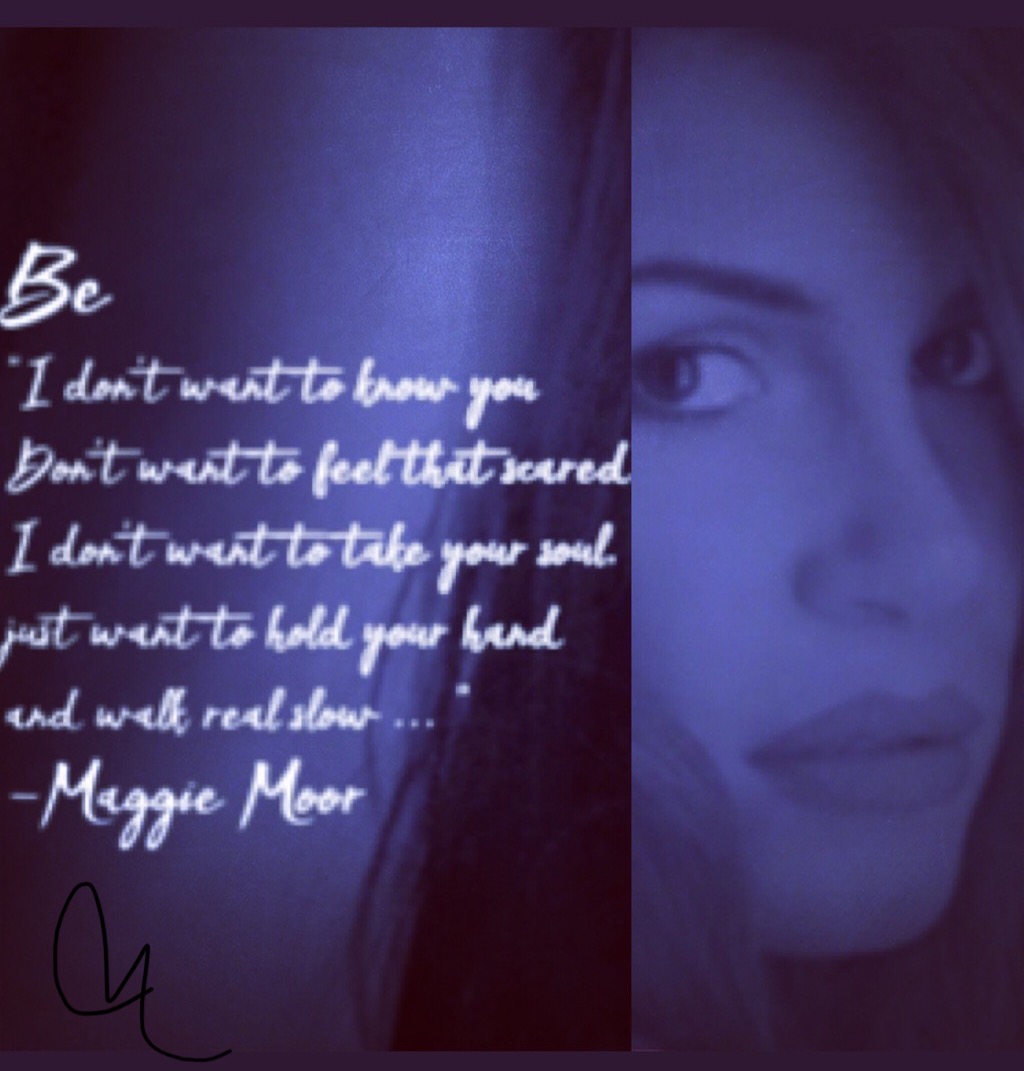 “Maggie Moor is that rare style of jazz singer who puts her deepest emotions into her song writing and then is brave enough to let those emotions come through on stage.”- McGlaughlin

Video for the title track “I Love You” was filmed in the backwoods of Maine, Moor sings you her love song while wandering through the old forests basking in natural sunshine. Filmed by Gwenn Morreale/ Greater Earth Media. 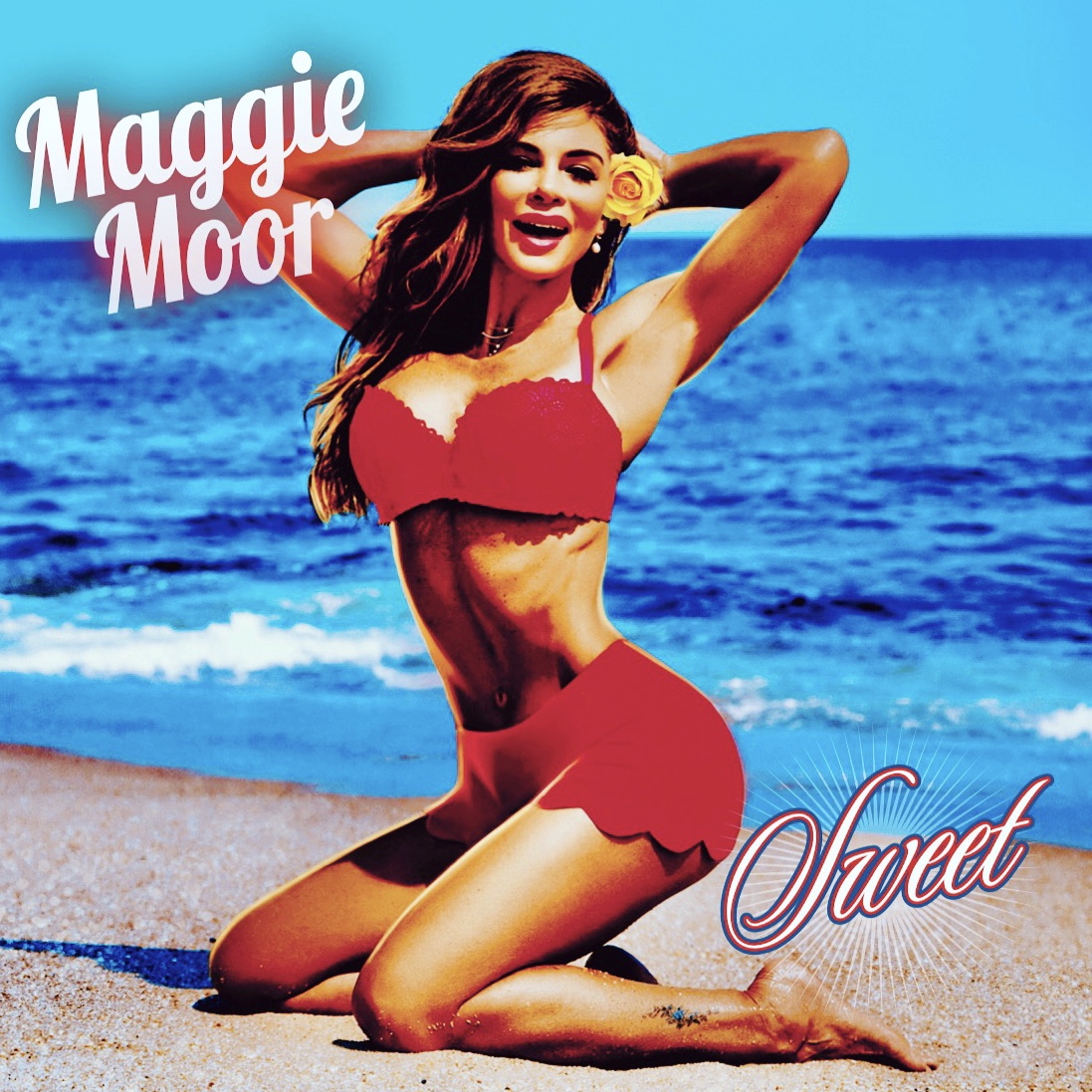 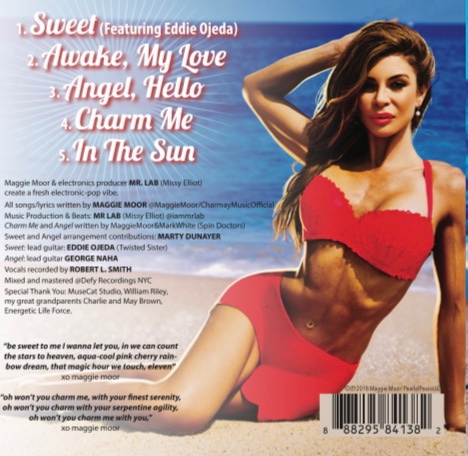 Video “Angel, Hello” was filmed on Venice Beach, Moor delivering her natural glow in the sunshine as she sings you her love song. Filmed by Gwenn Morreale/ Greater Earth Media. 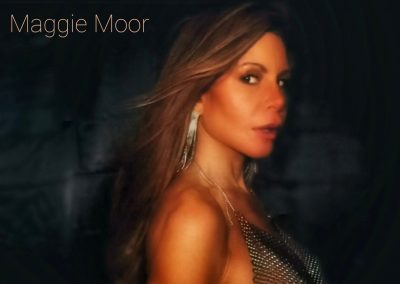 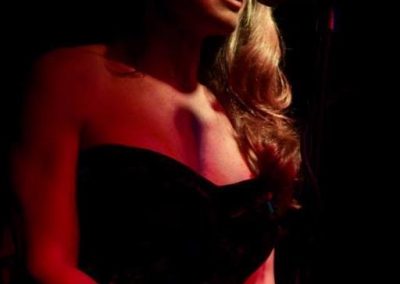 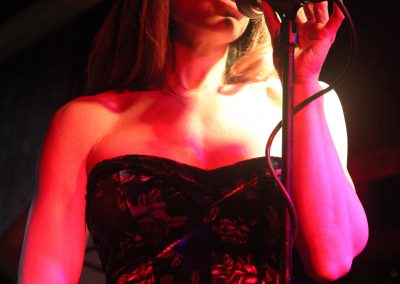 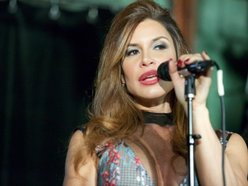 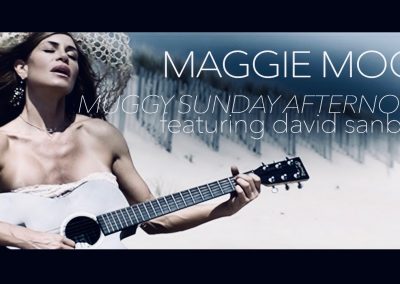 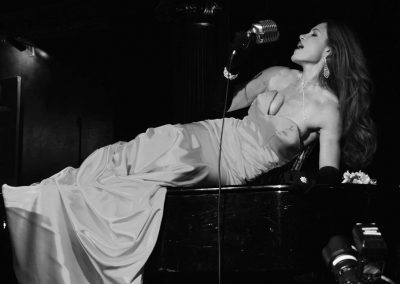 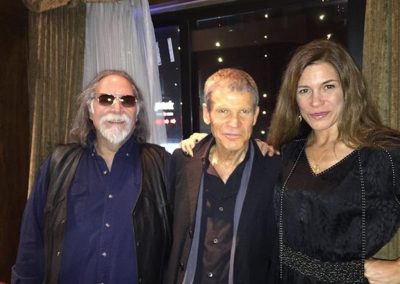